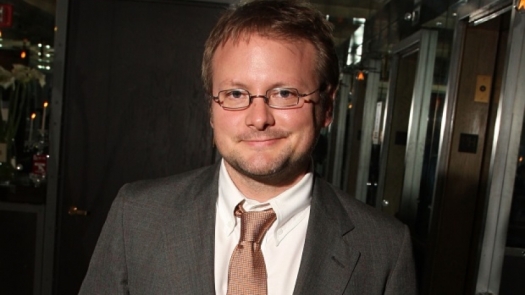 Disney’s The Last Jedi (Star Wars – Episode IIX), starring Mark Hamill, Daisy Ridley, John Boyega, Oscar Isaac, and the late Carrie Fisher, is scheduled to be released this December.  The eagerly awaited film is written and directed by the talented Rian Johnson, writer and director of Looper, The Brothers Bloom, and indie-favorite, Brick.  Below is a selection of films that inspired his career and the making of The Last Jedi – click on the images for more information.

Inspiration for The Last Jedi:

Given that little is currently known about The Last Jedi, and the recent trailer told us virtually nothing about the film’s plot, how do you think these three films will influence the tone, visual-style, direction, and/or story in the next film of the Star Wars’ franchise?