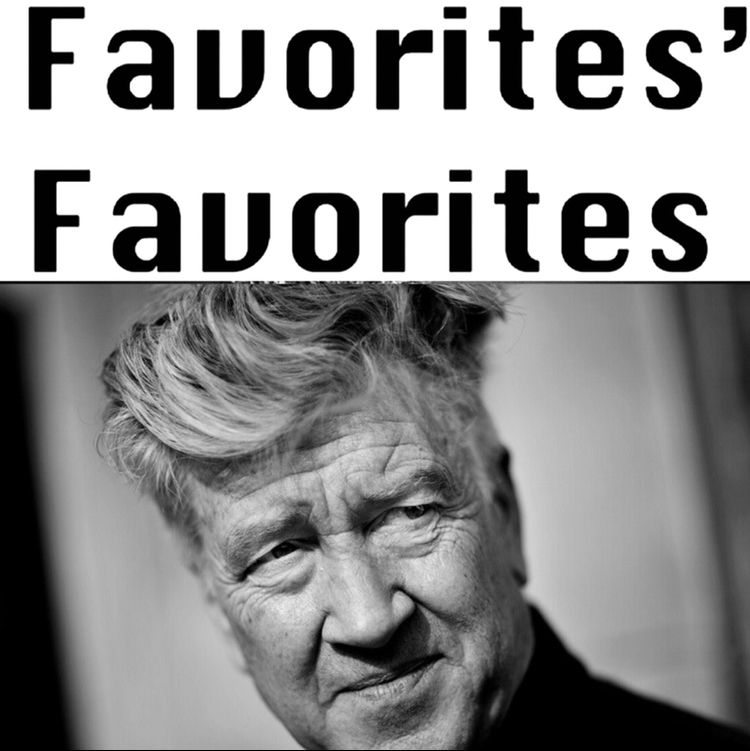 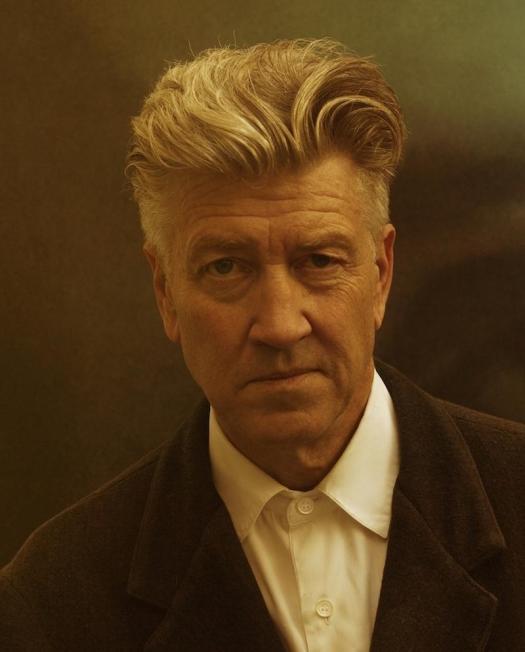 A selection of the favorite books and films of director, actor, artist, and musician David Lynch are detailed below (courtesy of WelcometoTwinPeeks.com) [UPDATE (October 23, 2018): Favorite Artist of Lynch].  Lynch is perhaps best known for his films Eraserhead

For more information on a particular book or film, click on the associated image (via Amazon).

The Name above the Title: An Autobiography

The Face in the Lens: Anonymous Photographs

Hour Of The Wolf

After being exposed to Bacon in the 1960s, Lynch described the experience as being “like a beautiful storm.” (PHAIDON)

If you are unfamiliar with any of Lynch’s work, we strongly recommend checking out the following: