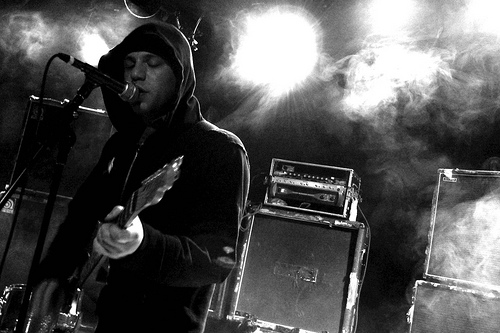 Mike Sniper, musician and owner of the Brooklyn-based record label Captured Tracks, recently provided us a list of his favorite albums, which you can find below.  The label hosts an impressive roster of bands, including Dum Dum Girls, Wild Nothing, Beach Fossils, DIIV, Mac DeMarco, Gary War, and The Fresh & Onlys (capturedtracks.com).  Sniper previously played in the band DC Snipers and released numerous singles and LPs as a critically acclaimed solo-project, Blank Dogs.

For more information on an album, feel free to click on the associated image (via Amazon).
FAVORITE ALBUMS

The Wipers – Is This Real?

Joy of a Toy

Love in Us All: Limited

Heart of the Congos

Duty Now For The Future

Runt: The Ballad of Todd Rundgren

Always Was, Is and Always Shall Be