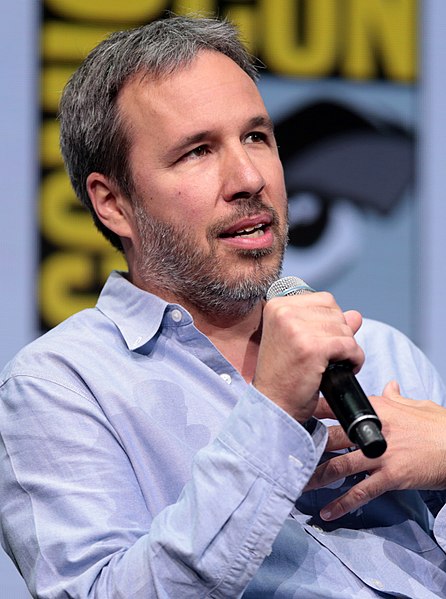 The favorite contemporary films of Denis Villeneuve, one of the most passionate and talented filmmakers working in Hollywood today, are examined below.  Villeneuve’s films, including Prisoners, Enemy, Sicario, Arrival and, most recently, Blade Runner 2049, have been met with both critical acclaim and commercial success at the box office.  He is currently adapting Frank Herbert’s 1965 novel Dune for the big screen – Villeneuve has stated in several interviews that the film adaptation of Dune has been a dream project of his for decades.

For more information on any of the following films, feel free to click on the associated image (via Amazon).

During a 2014 Reddit AMA, Villeneuve stated that Kubrick’s 2001: A Space Odyssey is his favorite film of all time.

No Country For Old Men

There Will Be Blood

A Star is Born

During a recent episode of Variety’s Directors on Directors, Villeneuve expressed his admiration for Bradley Cooper’s directorial debut, stating that the film “was like nothing I’d seen before…It wasn’t a normal screening. It was a rock concert. Several times during the movie, the audience cheered and erupted into loud applause. They were, or course, responding to Bradley Cooper and Lady Gaga’s electrifying performances. But something else was at work.””

If you are unfamiliar with Villeneuve’s early work, we strongly recommend checking out the following: