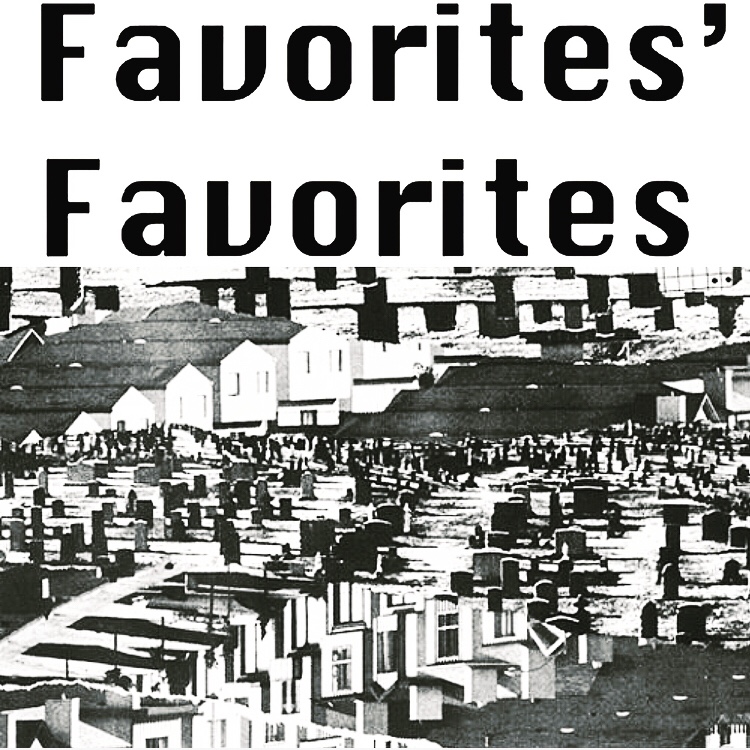 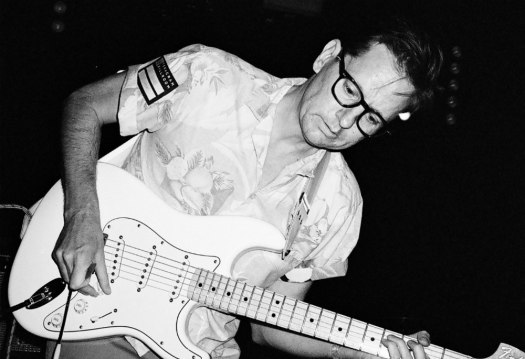 The prolific songwriter and musician, Lars Finberg, recently provided us a list of his favorite albums, which are examined below.  Finberg is perhaps best known as the architect behind The Intelligence, a solo recording project that emerged in 2004 with the release of Boredom & Terror, an album recorded entirely on an 8-track cassette recorder – subsequent releases, beginning with 2010’s Males, eventually saw Finberg recording with other musicians.  In addition to his work with The Intelligence, Finberg served as drummer in A Frames and Thee Oh Sees, and played both guitar and drums in Wounded Lion.  In December of 2017, In The Red Records released Lars Finberg – Moonlight Over Bakersfield, which was produced by fellow musician Ty Segall.  The music video for “Benevolent Panic,” a single from the album, has been nominated for an MTV VMA:

Finberg is currently half-way done with another Intelligence album and anticipates releasing his second solo record at the end of the year. For more information on a particular album below, feel free to click on the associated image for more information (via Amazon).

THE MALLARD: Yes On Blood 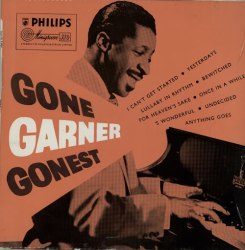 We strongly recommend checking out the following albums by Finberg: