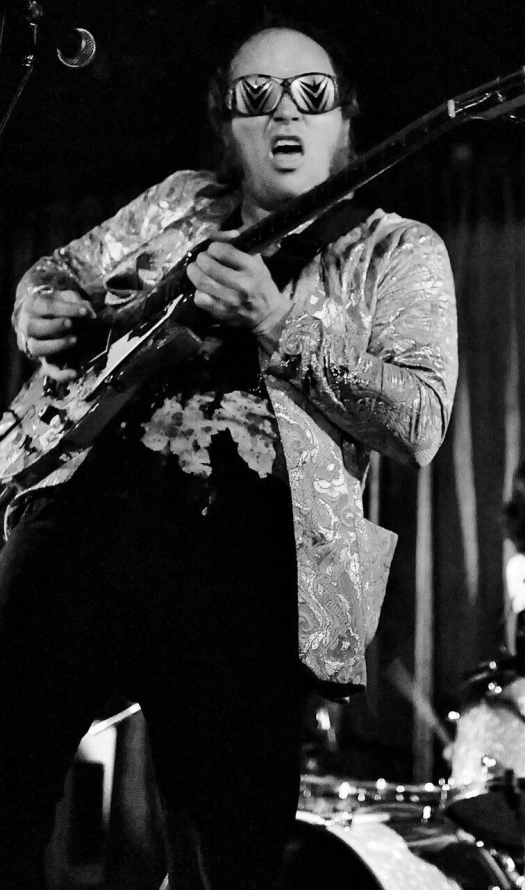 Timmy Vulgar, the mad guitarist and frontman of some of the best bands to ever emerge in Detroit, including Timmy’s Organism, Human Eye, and Clone Defects, recently provided us with a list of his favorite albums, which you can find below.  Vulgar, a 2010 Kresge Artist Fellow, who was awarded for his “creative vision and commitment to excellence within a wide range of artistic disciplines,” is a prolific songwriter, releasing numerous albums on some of the best record labels in the business, including In The Red, Goner Records, Jack White’s Third Man Records, Sacred Bones, Burger Records, and HoZac.  In 2004, after the dissolution of Clone Defects, a band that earned a reputation for the raw power of its chaotic live shows (check out the below video), Vulgar quickly formed the psychedelic punk rock band Human Eye, which released its self-titled debut in 2005.

Vulgar’s current band, Timmy’s Organism, has steadily released a number of records since 2009’s excellent EP, Squeeze the Giant (Sacred Bones), that build upon the raw punk n’ roll that endeared fans to Clone Defects and Human Eye.  Vulgar will be releasing a solo album in January of 2019 (stay tuned for our review of that record).  In the meantime, check out Vulgar’s favorite albums.  For more information on any of the albums below, feel free to click on the associated image (via Amazon).

Rolling Stones (Sticky Fingers and everything until 1981)

The Who (Every Album with Keith Moon)

Jimi Hendrix (Everything He Did)

Blue Cheer – Outside Inside 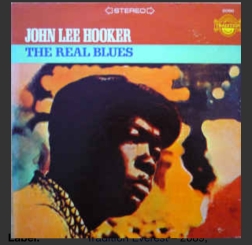 Hawkwind – In Search of Space 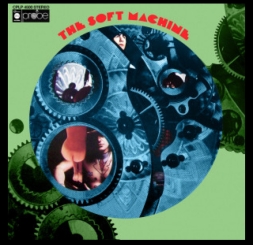 Mothers Of Invention – Freak Out

Johnny Thunders and the Heartbreakers – L.A.M.F.

The Freeze – Land of the Lost

We strongly recommend, at the very least, checking out the following albums by Vulgar: