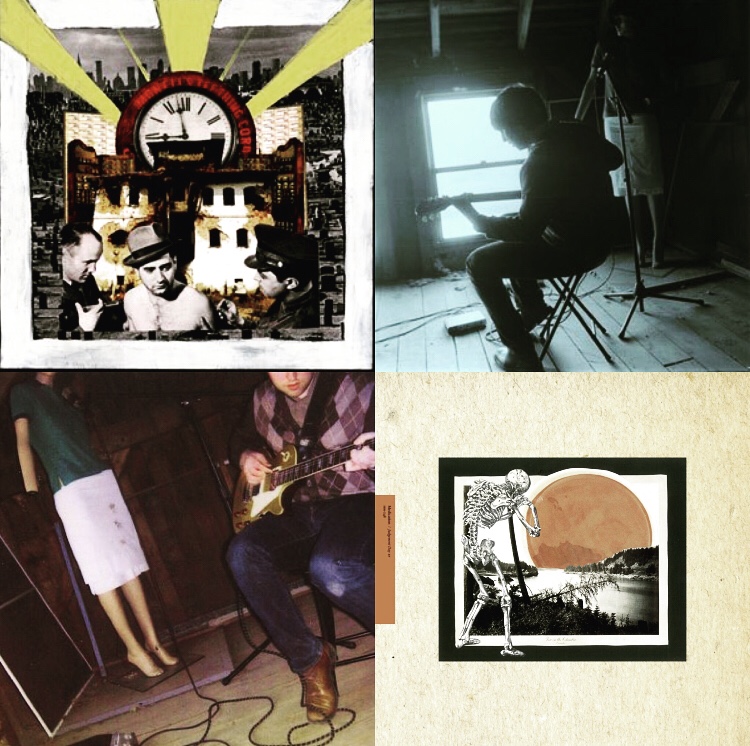 Musician Mikey Hyde recently provided us with a list of his favorite albums, which you can find below.  Hyde is best known as the architect behind the band Medication, which has served primarily as a home recording-project for Hyde since 2008.  Following the release of Medication’s debut 7″ Don’t Die b/w Fog, Hyde recorded and released Medication’s excellent debut LP, This Town, in 2010 on HoZac Records.  In its review of the album, the LA Times stated that This Town “reverberates with a brittle loneliness and melancholy that is counterbalanced by the raw emotion that informs Hyde’s painfully honest lyrics and minimalist song structures…The tones might be dark grays and browns, but there’s a lyrical and energetic life in the grooves of this record. This is only Medication’s second release, but expect great things from Hyde.”  Check out the following video of Medication’s performance of the song Don’t Die (with Stefan Christensen on lead guitar – we examined Christensen’s favorite albums in a prior post: Stefan Christensen’s Favorite Albums of 2018):

For more information on any of the following albums, feel free to click on the associated image (via Amazon).

The Adverts – Crossing the Red Sea

Alice Cooper – Love it to Death

Vashti Bunyan – Some Things Just Stick in Your Mind (Comp)

Dutchess & The Duke – She’s the Dutchess, He’s the Duke

Estrogen Highs – Tell it to Them

Great Plains – Born in a Barn

The Gris Gris – For the Season

Headroom – Head in the Clouds

Jerry’s Kids – Is This My World?

Mission of Burma – Vs. 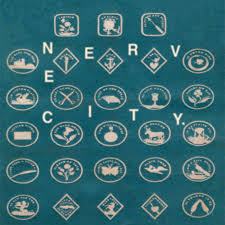 Reigning Sound – Too Much Guitar

The Saints – Eternally Yours

Urinals – Negative Capability…Check it Out (Comp)

Neil Young – After the Gold Rush

We strongly recommend checking out the following albums by Medication: