Dan Melchior, one of our favorite artists and musicians, recently provided us with a list of his favorite albums, which are examined below.  Melchior emigrated from London, England to the United States in 2000 and almost immediately established himself as an prominent force in the underground music scene after releasing numerous solo projects and records with Dan Melchior’s Broke Revue and Dan Melchior und das Menace (“and the Menace” in German). Melchior has collaborated with several musicians over the years including, most notably, Billy Childish and Holly Golightly.  If you are unfamiliar with any of Melchior’s music, which is unquestionably distinctive and possesses more heart and soul than the majority of “garage-rock” records released in the last decade, we strongly recommend checking out the albums Thankyou Very Much; Christmas for the Crows; Hello, I’m Dan Melchior; and Catbirds & Cardinals.

In addition to being a prolific songwriter, Melchior is an accomplished artist, and frequently posts his artwork on his Facebook and Instagram (melchiordan) accounts where you can contact him for purchase inquiries.

For more information on any of the albums below, feel free to click on the associated image (via Amazon).

8. The Fall –  Are you are missing winner 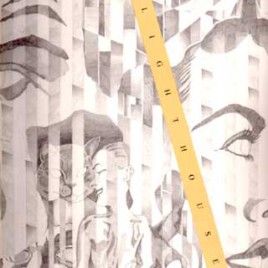 13 Alternative TV – The Image Has Cracked

14. The Reflections – Slugs and Toads

24. Ornette Coleman – Everything – Particularly Dancing in Your Head

26. Sanford Clark – They Call Me Country 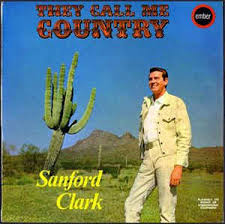 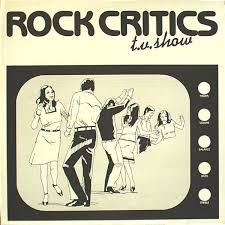 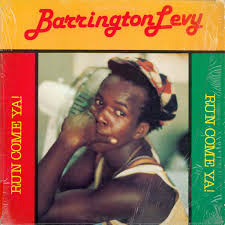